With everyday fast pace and high demands, it is expected that you can handle and react effectively, but focused on large and small tasks and situations. Therefore, it is important to be able to concentrate, memorize and at the same time multitask, without losing focus. This is to best master everyday demands in working life, as a student, as a parent or in other everyday situations. SHIFT™ Focus is a dietary supplement for concentration and memory. 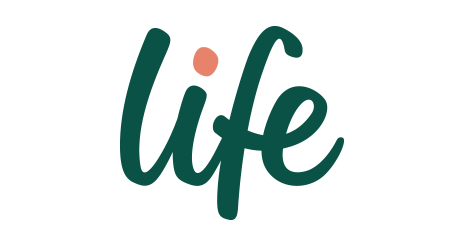 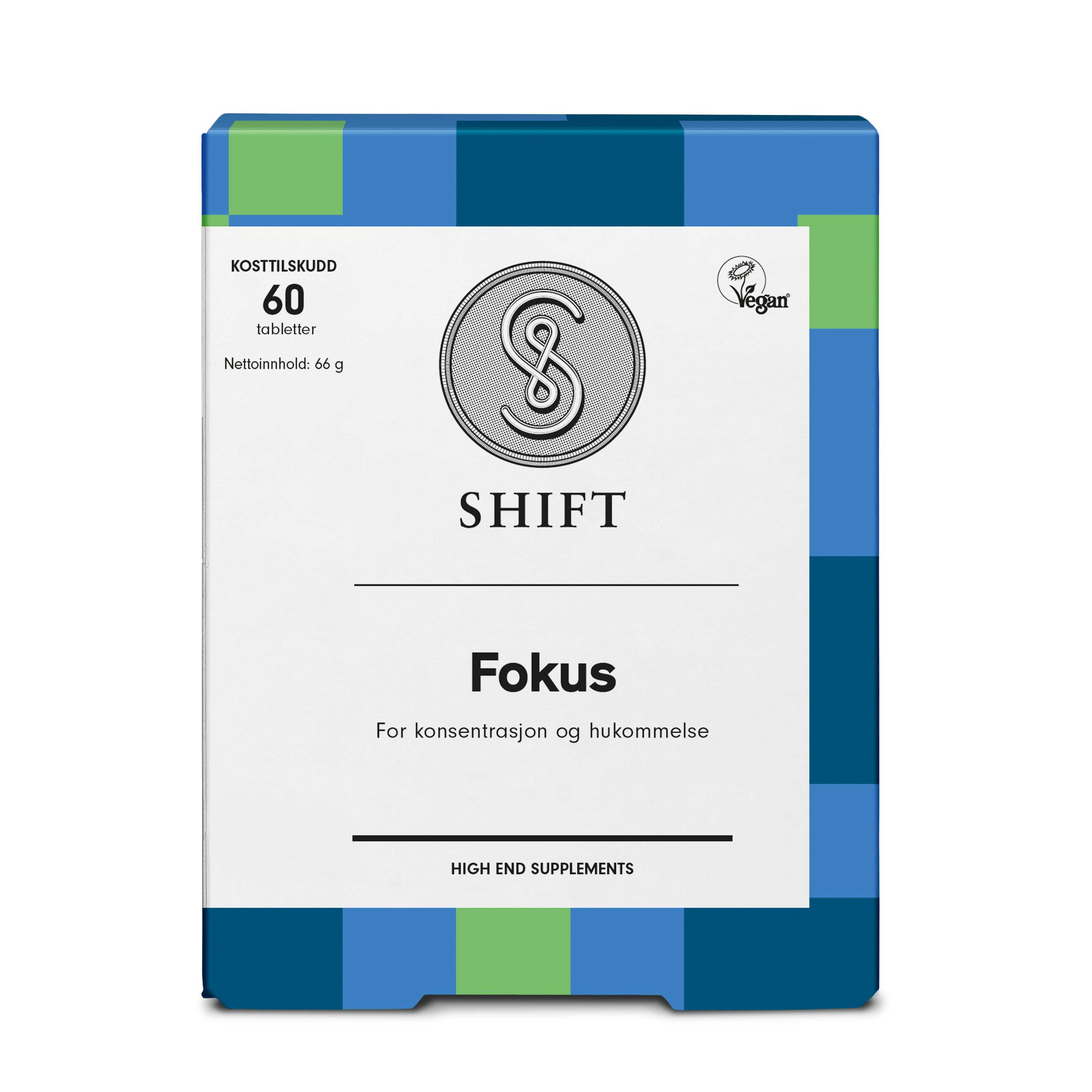 SHIFT™  Focus is a product for increased concentration, focus and multitasking. It is composed of documented botanical extracts (Bacognize® and Cognitaven®), combined with the amino acid l-serine, iodine and vitamin B12.

In our modern lifestyle, the pace and the demands are high, and it is expected that you can handle and react effectively but focused, on large and small tasks in daily situations. Therefore, it is important to be able to concentrate, memorize and multitask at the same time, without losing focus. SHIFT™  Focus is a product that can provide these benefits.

Bacopa Monnieri is an Indian herb traditionally used in Ayurvedic medicine as a cognitive enhancer. The raw material Bacognize® in SHIFT™ Focus is a Bacopa Monnieri extract standardized on 12% bacopa glycosides. The effect of Bacognize® has been documented through a number of clinical studies, which point to increased cognitive function in the form of increased focus, attention, working memory, ability to multitask and stress management.

On the nerve cells, there are receptors that regulate how much serotonin is released and how much is recognized by the body. These receptors are positively affected by Bacognize®. Among other things, serotonin will be available for absorption and use by the body over a longer period of time when consuming this extract. This in turn will help to influence cognitive functions such as increased focus, memory and stress management. At the same time Bacognize® can increase the level of acetylcholine in the body. Acetylcholine is a neurotransmitter (chemical messenger) that affects general mental abilities, working memory and memory. Deficiency of this substance is considered a common cause of poor memory and decreased mental abilities.

Cognitaven® has been shown to increase working memory, concentration and the ability to multitask

Cognitaven® is an extract of green unripe oats, rich in various plant substances such as terpenes, polyphenols and phenolic acids. These substances have been shown to have a number of effects in the body, including inhibition of the enzymes (monoamine oxidase-B and phosphodiesterase-4). By inhibiting these enzymes, serotonin and dopamine is available for use for a longer period of time and affects mental and cognitive functions. EEG measurements of brain activity have shown that intake of green oat extract affects brain activity in the anterior part of the brain and has a positive effect on the central nervous system. These areas play an important role for functions such as memory, problem solving, action efficiency and the like. In a clinical study Cognitaven® has shown an increase in working memory, the ability to concentrate, the ability to multitask, without increased mental stress.

Amino acid for the brain

L-serine is an amino acid that the body depends on to maintain important functions in the brain and central nervous system. The amino acid contributes to a number of biochemical and molecular mechanisms that support brain function. Among other things, the synthesis of phosphatidylserine, which is an important component of the brain cell’s membranes, and thus important for memory and normal brain health. It has been shown that the level of l-serine decreases with increasing age.

SHIFT™ Focus contains both iodine and vitamin B12. Iodine contributes to a normal cognitive function, energizing metabolism and normal function of the nervous system. Vitamin B12 contributes to normal psychological function and helps reduce fatigue and exhaustion.

Approved by the Vegan Society

The product is approved by Vegan Society and can be safely used by vegans.

Product information and use:

The recommended daily dose should not be exceeded. Should not be used as a substitute for a varied diet. Store dry below 25 degrees. Keep out of reach of children.